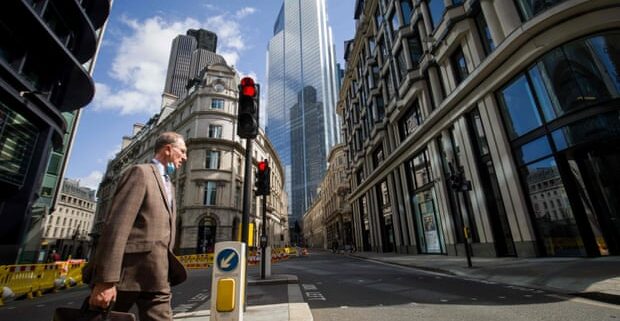 The Guardian writes about the research released recently by the Centre for Cities think tank, mentioning Locomizer data sources:

The number of people going back to work in offices has flatlined in the past two months despite the government push to get more workers into cities to protect Britain’s biggest urban economies from collapse.

The Times quotes Locomizer data in their series of articles on people behaviour...

Locomizer named in 10 of the best retail data tools
This website uses cookies to improve your experience. We'll assume you're ok with this, but you can opt-out if you wish.AcceptReject Read More
See our Cookie Policy